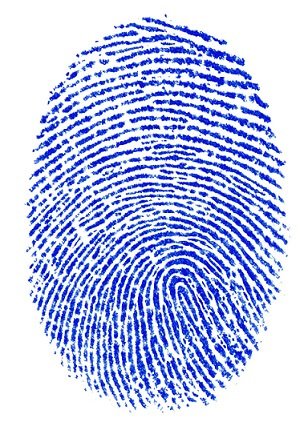 Banner Grabbing is a technique used to gain information about a remote server and is often used as part of a fingerprinting attack. Additionally, penetration testers sometimes use this as a technique to get information about remote servers. Both testers and attackers often use Telnet because it’s relatively simple to use. The command looks like this:

For example, the following command attempts to connect to the gcgapremium.com server using the HTTP protocol on port 80:

If successful, the server returns a Hypertext Markup Language (HTML) banner providing information on the server. The banner might look something like the following:

The HTML code is returning several errors which can be ignored. The real information is at the end in the <address> section. You can see the following information:

1. A penetration tester is tasked with gaining information on one of your internal servers and he enters the following command: telnet server1 80. What is the purpose of this command?

A. Identify if server1 is running a service using port 80 and is reachable

B. Launch an attack on server1 sending 80 separate packets in a short period of time

1. A. This command will send a query to server over port 80 and if the server is running a service on port 80, it will connect. This is a common beginning command for a banner grabbing attempt. It does not send 80 separate packets. If 80 was omitted, telnet would attempt to connect using its default port of 23 and attempt to create telnet session. Remote Desktop Protocol (RDP) uses port 3389 and is not relevant in this scenario.